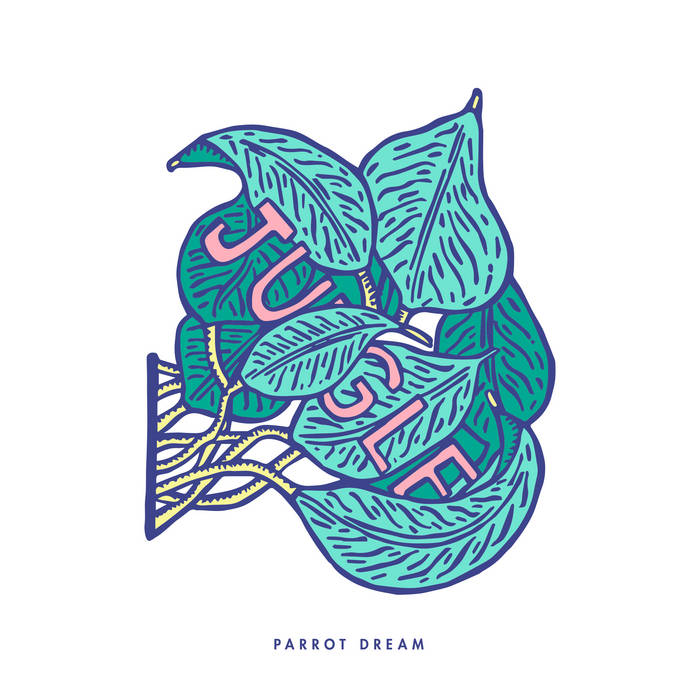 Recorded in Brooklyn during Parrot Dream’s first US Tour, “Jungle” captures a band in transition. Original Chilean members Francisco Véliz (Bass) and Diego Aravena (Drums) stepped off a plane in New York, to reconnect with Gonzalo Guerrero (Guitar) and Christina Appel (Voice, Piano) for the band's first dates in North America, and their first recording sessions in the US.

The dazed single showcases the band’s elegant sound and their growth as songwriters. 2015 brought Parrot Dream from Santiago to New York, where they have become a buzzing name in the eclectic Brooklyn scene. This single "Jungle", with B-side "On Your Own", showcases the band's development from their original EP Set Sail Someday, yet also gives a taste of what is to come.

Bandcamp Daily  your guide to the world of Bandcamp